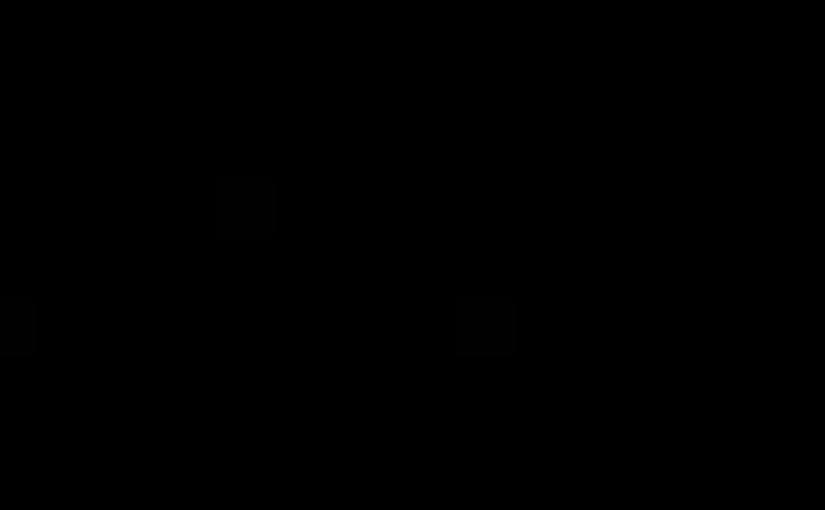 Worst case seems to be our case. Men of great sudden power – worldly power, outer power, power a manifestly decrepit political process has bestowed on them – are telling the media they are enemy and should just shut up. Are reinstituting torture at secret sites overseas. Are abhorring abortion abroad to placate a domestic audience though that jacks up illegal unsafe abortions in the Third World, and deaths by. Are waving threats of no-more-money at cities havening immigrants doing work few else want to and their DACA children, some my own very students. Oh if I keep listing I’ll never be done. The Constitution, frail bulwark, cries to think what comes next.

I’m not a marcher. Don’t like slogans, crowds, . Guess I could suspend that, and may, for the import of opposing. Cuz this is real real bad.

Want to know what inner power is. Have started reading the Diamond Sutra again, Red Pine’s translation, thought I touched something in these lines:

After crossing his legs and adjusting his body, he turned his awareness to what was before him.

At the start of the sutra. Don’t feel qualified to comment on them, but what I hear is, the Buddha is in a body. And wholly in it. He needs to attend to it and knows it. Maybe his knee hurts, so he adjusts. He was out in the city begging for his one meal, walking barefoot, he’s an old guy by now, maybe his knee or his insole hurts. He adjusts his body. Doesn’t blame anyone for his discomfort, just does what he can to lessen it, and moves along. No arrogance.

No blame. Turns his care to what needs looking after – what was before him. Is human, not a god, not omniscient, it takes a choice and a turn to locate his mind here, in mindfulness. But he can, and because he’s love, he does.

What answer does this offer to Trump, at the apparent dawn of proto-fascism in a capital empty of competent political opposition? .

Nor am I helping the petitioners, demonstrators, agitators, and such, whom I admire lots and am glad for greatly but find I am not one of, much.

The answer I know to the sickness of outer power is cultivation of inner power. Which I don’t understand, and tells me nothing specific about how to act.

And, too, I reject quietism.

Thus astray, as I dive into the Diamond Sutra, I may post a few of my misprisions here. Will share by tweet in case lonely sleepless sad POTUS eavesdrops.

NEXT DAY. This post started to turn to crap. Had I had a beer too many? (Been through a breakup, second time round with the same o so lovely heartful hurted beloved, some beers is cheery to me.) Maybe I just lost the bead.

“Group thought,” that’s out, everything I’ve heard about the Women’s Marches, they were astonishing harmonious various, true response, right action.

“I have not heard …,” that out. Soon as I said it, started hearing fierce meaningful responses all over. L. in Portland sent this from HuffPo on ethnographic blogging, its quilting of irreducibly multiple voices, as resistance to the One Voice of the State. Adam Gopnik’s annoying fondness for the sleek epigram has transmuted under a new pressure to become a majestic voice of true opposition. He wrote this in the New Yorker, from which a taste:

Whenever there is an authoritarian coup rooted in an irrational ideology, well-meaning people insist that it can’t persist because the results are going to be so obviously bad for the people who believe in it, whether it’s the theocratic revolution in Iran or the first truly autocratic Administration in America. Tragically, terribly, this is never the way it works. There is no political cost for Trump in being seen to be incompetent, impulsive, shallow, inconsistent, and contemptuous of truth and reason. Those are his politics. This is how he achieved power. His base loves craziness, incompetence, and contempt for reason because sanity, competence, and the patient accumulation of evidence are things that allow educated people to pretend that they are superior. Resentment comes before reason.

And this in the Sun, which arrived today, its dawn offering

(America was never America to me.)

Let America be the dream the dreamers dreamed –
Let it be that great strong land of love
Where never kings connive nor tyrants scheme
That any man be crushed by one above.

(It was never America to me.)

Could be said, these are buddhadharma, yo? A sutra‘s what stitches you up.

I just – I just – I don’t know how to turn acts of mind, poems and posts, to act acts. I want to knock a government down. What use, following my breath?