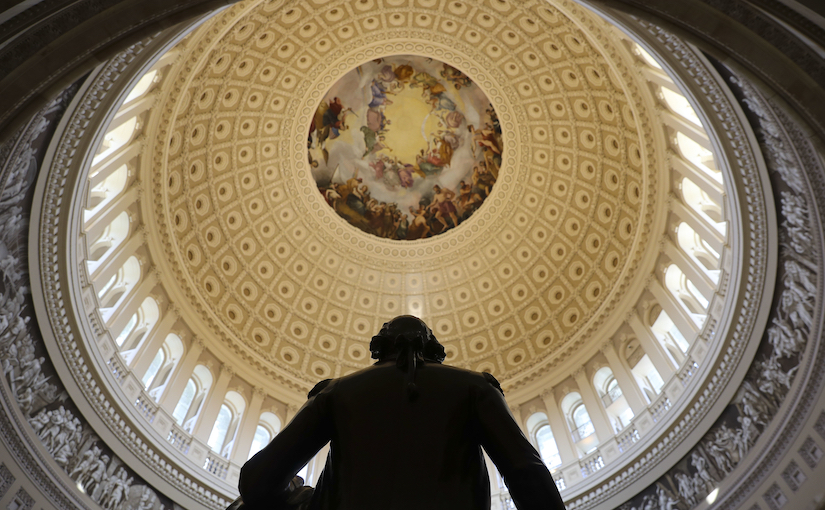 Drafted this today. I plan to send it on Monday to the five Democrats on the House Judiciary Committee who haven’t come out in favour of an impeachment inquiry.*

Of course you’re welcome to steal, part or the whole thing, for a letter of your own. I’d also welcome input. Is it too long? Is there something I missed, or got wrong?

I am writing to you in your capacity as a member of the House Judiciary Committee to urge you to open an impeachment inquiry into the conduct of President Donald J. Trump.

The Constitution gives it to Congress to define “high crimes and misdemeanors.” President Trump’s insults to the body politic, through his venality, incompetence, misogyny, racism, xenophobia, and pathological lying, are beyond counting. But among the documented behaviors that appear to warrant impeachment are:

I am sure the images of children held in cages without access to decent food, proper hygiene, or their own parents have shocked your conscience. Whether or not you agree that these “detention facilities” should be called concentration camps; whether or not it worries you that dehumanization of just this sort has elsewhere been a prelude to ethnic cleansing, or worse – it is a simple and appalling fact that thousands of children have suffered long-term psychological harm by these separations. The practice is a crime against humanity, as the American Federation of Teachers has affirmed.

If a private citizen were treating children this way, he would be tried for kidnapping, child endangerment, and negligent homicide. We have only impeachment as a remedy. Indeed, if this were the only charge against the president, it would be ground enough for impeachment.

I know Democratic leadership worries that a drive to impeach Trump might ensure his re-election. And I agree Trump can’t have a second term. But while your political duty to defeat him in 2020 is an imperative, your constitutional duty to impeach, regardless of the outcome in the Senate, outweighs it. Our system of checks and balances is waiting urgently for the legislative branch to do its job – to say to Trump and his enablers that these abuses of power, this dereliction of duty, cannot stand. The process starts with the Democrats on the House Judiciary Committee.

We have an autocrat in office whose actions threaten our core values as a liberal democracy. It’s on you now to reassert those values with vigor and clarity and without letting up. If you count on the election to remove Trump, when it does, you will have faltered in your duty, and history will not be kinder to you than to the Republican Party, whose moral and intellectual collapse this presidency confirms.

Surely you can find a way to fulfill your constitutional duty and win an election against an historically unpopular president. An impeachment inquiry gives time to assess evidence, build a thoughtful case, and persuade an uncertain public. There are times to listen to public opinion and times to shape it.

Thank you for your kind attention. I look forward to your response. With best wishes,