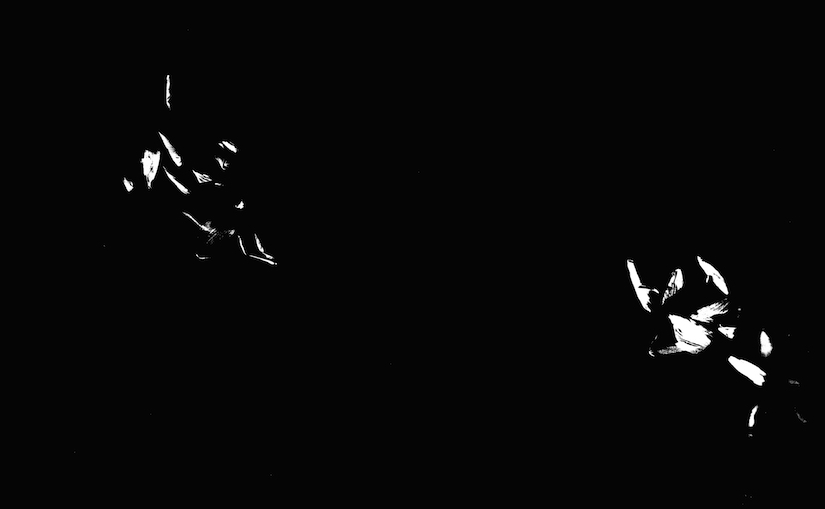 First couple paragraphs of my intro to the translations I’ll be reading on Saturday at the Canadian Writers Summit.

One morning last summer, as I was trying to start the intro to my book of translations from Old English, Unlikeness Is Us – it’s a mistranslation of a line, ungelīc is ūs, meaning something like “it’s different for us,” or “we are set apart” – I found myself thinking instead about white supremacy. White nationalists had just marched in Charlottesville, VA, and forest fires to the north of me in BC had obscured the sun in thick white smoke. Just think about those names for a second. A town named for Princess Charlotte, of England. A state named for a Virgin Queen, of England. Don’t get me started on British Columbia? And that Columbia doesn’t refer to a dove, or a wildflower. Part of the white nationalist schtick is to say poems like the ones I’d translated belong to a superior Anglo-Saxon cultural heritage. And the smoke was rising from a fire that “superior heritage” had fed – five centuries of colonial and industrial rapacity. Now a beetle overwinters more widely and up go the trees. White nationalism, a sky white with smoke, my white screen. What whiteness could mine add to that, what candour? I typed out the first lines of the song of a woman caught between dread of her lover’s return and her longing for it:

As if one had made the people an offering.
They will receive him if he comes in violence.
Unlikeness is us.

Below it I tried to explain my title:

Ungelīc is ūs. It means something like “it’s different between us,” or maybe, “we are set apart.” To write instead “unlikeness is us” is to dive under the surface after something uncanny in it. Something familiar-strange, at once near and far, in all these poems, a thing not scary quite; unnerving. Freud’s word for it was unheimlich, “unhomelike.”

Rereading it now, I’m struck by how indirect it is. Probably an expression of my unease – how confused and ignorant I feel when I try to speak to these questions. Too, though, there’s something to be said for nonlinearity. I’m reminded of the poet Will Alexander, for whom composing not lines of argument but lightning fields –

By thinking in an inclement register, I am prone to sigils, to poetic inveiglement, to what Deleuze and Guattari would call a minor register, an experiment fueled by anti-codification. I agree with them, that poetry is the philosophy of the present age, potent in its ability to inhabit Rhizomes, to de-fuel territorial hardening. Language by not functioning as a claimed dimension, where every iota of its motion opens itself to simultaneous openings, not claimed by a sovereign or a single opening. (Towards the Primeval Lightning Field iii)

– is an act, the activity, of resistance, in form.

With me will be Stephanie Bolster, reading from her wonderful manuscript-in-progress, Long Exposure, about, among many other things, the human catastrophe in the wake of Hurricane Katrina and images of same and their consumption, and Barbara Nickel, reading brand new poems about the draining of Sumas Lake in Southwestern BC, with devastating consequences for the Stó:lō Nation.