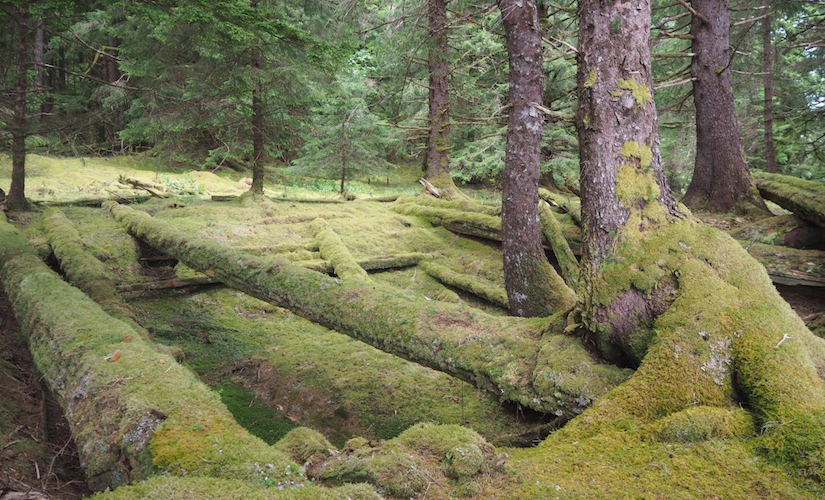 Their writing exercise for this week, and it’s a tough one:

Write a poem that taps into myth consciousness. Pointers. Not literary myth consciousness, Hera, Zeus, Leda and the swan, that sentimental crap. The myth consciousness of Ghandl’s poems, all the world potentially sentient, stuffed with spirit beings. Awe, wonder, the sacred breaking down the door. To help that happen – no names of any gods or goddesses.

Tough for students for whom Thor is a Marvel Superhero. I try to get across that the Greek and Norse gods of popular imagination are attenuated forms – you have to go back to Sappho at least, the Homeric hymns, to get a whiff of the sacred those forms were to their makers. Don’t know if I get my point across very well.

I say, when we talk about mythtime in Ghandl, that’s not only a distant past – it’s also just under the skin of this moment. Other cultures call it dreamtime. It’s what people take hallucinogenic drugs to get to. When you wake from a dream supercharged with with meaning – that’s myth consciousness.

Write a poem from that place.

How I put it in an e-mail to a student wanting to retell an Arthurian story:

But those myths have long since been attenuated, turned to literature, pretty stories. So I think have the Arthurian legends (which are legends, not myths, there’s a difference, though also some overlap). So it might be hard for you to tap into myth consciousness retelling one of those stories, whether or not you use the names.

I’m not going to tell you not to do it though; I’d sort of rather you didn’t retell anyone else’s story, but if you’re keen on this one, it’s not my business to stop you. Do apply this test to your poem though: Does it express wonderment? Not second-hand wonderment, coopted from the story you’re retelling, but your own, discovered in your encounter with the material.

The trick? The emoji on our iPhones, the Pokemon chars they spent a while chasing after, they too’s attenuated forms of that. We’re still after scraps of awe. Some of them are called metaphors.

1. Around which controversy skirled awhile. Whether Bringhurst had the right to. Whether those who said he didn’t spoke for the whole Haida people or no. I feel tender, tentative, around it all, but from what I can tell, Ghandl knew what he were up to, when he sold and told his stories to John Swanton, an anthropologist committed (unlike most – astonishing) to transcribing the stories he heard word for word. Was Ghandl coerced just the same? His culture was in grave peril. He could have had his stories die with him – perhaps let many to. He also, for reasons we can’t ask him, chose to sow this killing culture with seeds that flourish even today. Though the book‘s out of print.