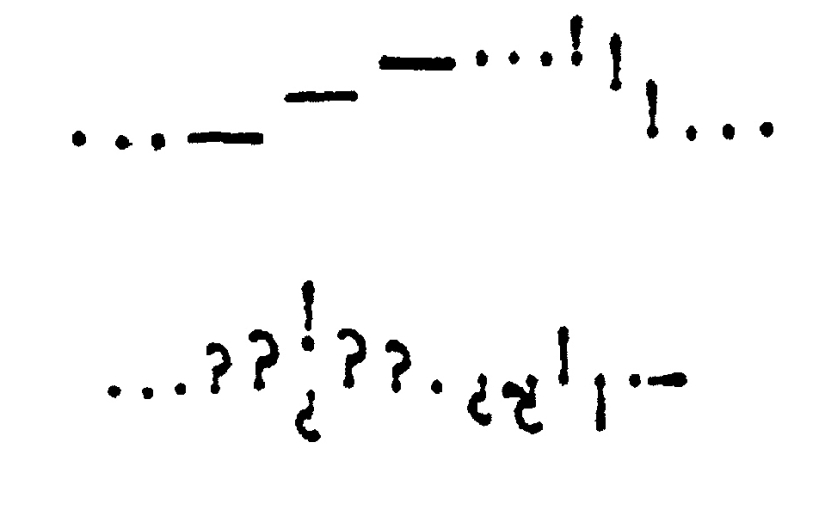 Wandering on Google+ came to a brief sensitive reading of George Oppen by Anil Bawa-Cavia, of whom I haven’t heard, relayed by Miggy Angel, of whom ditto.

That’s my bad, head in Sumerian sands and all. Hope to read more of both as we seem to have some in common. It begins —

George Oppen was a poet of matter. Of stuff itself. Dealing in the opacity of things, the impenetrability of materials, the tangible complexity of the world.

Omission as an expression of the unresolved. The conflicts to be admitted in objects.

— and completes here. There’s Heidegger in there, and Merleau-Ponty, but worn lightly, thankfully.

What if thing were not a dirty word.

What if matter were, as its etymology implies, mother of us all.

Which, duh, it is, but what if we took that to heart. 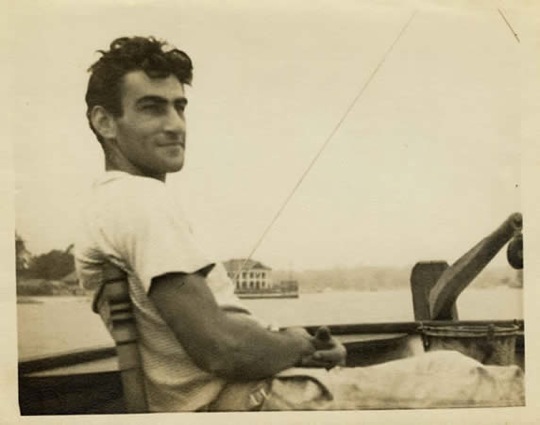 7 thoughts on “Into the life of things”